Move over avocado toast.. Mermaid toast is the new latest Instagram craze. This inventive piece of toast, inspired by Vibrant and Pure, brings underwater magic to your mundane mornings. I was super inspired by the ombré blue color of this toast, as I love all things turquoise, and wanted to recreate it the moment I saw it. Except there’s one problem- I don’t eat bread.

You see, I follow a wheat and grain-free diet (I eat quinoa but that’s a seed.) The reason is because I feel the most energized, mentally and physically, without wheat and grains in my diet. It’s helped me overcome Candida, unstable blood sugar levels, mental fog and also keeps my body fat percentage low. I intuitively started transitioning away from it when I was a teenager and haven’t looked back. The less wheat/grains in my diet, the better I feel.

But toast= bread. And I wanted to make this toast.

Luckily, I learned how to make raw-vegan bread in culinary school and adapted it to make it sugar-free and keto in the recipe I share here. 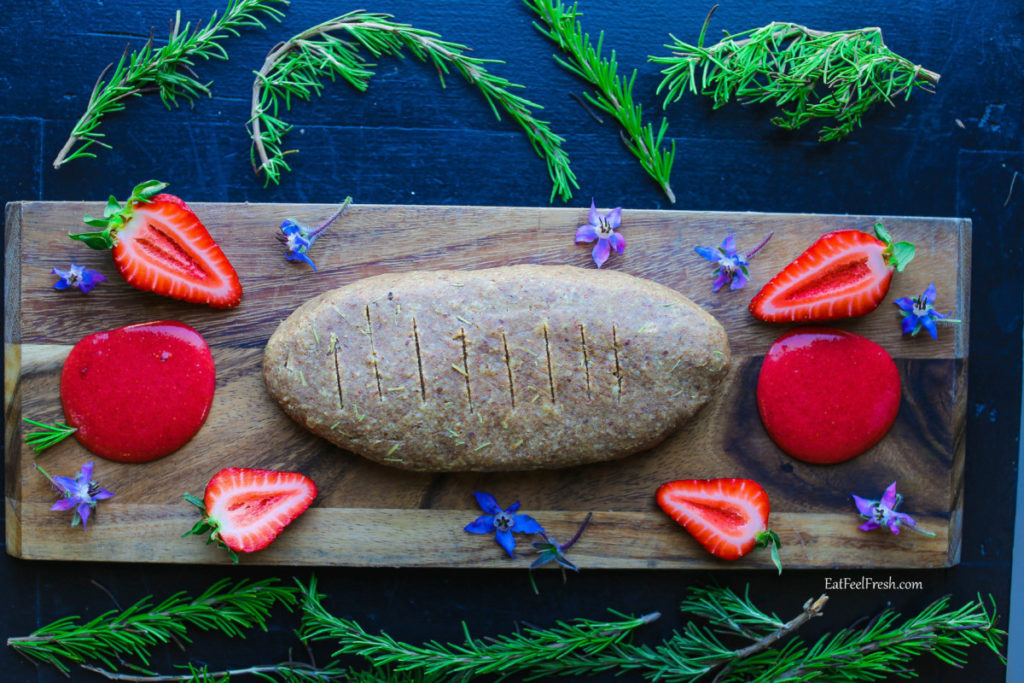 I used that toast to make this mermaid recipe and darn, was it delicious.

Now this isn’t by any means a breakfast I’d put on my meal-plans, unless you have about 30 extra minutes to spare and want to smear around various shades of almond cream-cheese. It’s also a LOT of almonds (the bread and cream-cheese are both made of it) so it is a bit dense. Consider it a special treat or replacement for the spoons of almond butter you end up eating late a night anyways (it didn’t count if nobody’s looking, right? And it could be worse!) If you’re an almond-butter addict like I am, check out my article here on The Science Behind Why You Crave Nut-Butters (and should give in).

What gives the cream cheese this beautiful blue color is the spirulina. Spirulina is a blue-green algae that is one of the healthiest foods on the planet. It’s rich in protein and iron, making it a great option for those on a plant-based diet. It comes from the sea, making it also rich in trace minerals, which most of us are deficient in. I also added in some green with chlorophyll, another superfood which is incredible for detoxifying your body.

This toast is like an art project. There are no rules and you just have to let your creativity flow.

My favorite toast is the one on the bottom left topped with the blackberries. It was actually the one I did the least smearing with and I love how you can still see the white, giving it a gorgeous light sky-blue effect. If I could go back in time, I would have smeared all of them less so the white remained visible (I was just having way too much fun smearing the colors around.) The one on the top right was also really interesting because the chlorophyll created the green effect. I topped it with fig which also has a green undertone. The other two on the right I mixed all of the shades together so it sort of ended up just blue but if you look closely, you can see the undertones of green and white come out. I suggest not oversmearing so you don’t lose the subtly of the white and the ombre effect.

Now that you’re more excited about toast then you ever thought you’d be, here is the recipe!

Think of this toast like a creative art project- there are no rules!

Your cream-cheese is your paint and your toast is your canvas! See you under the sea Freshies, 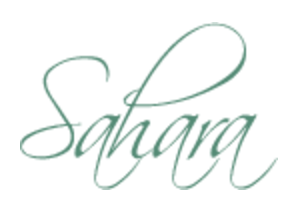