Is cold water bad for you? Discover how drinking cold water affects your digestion and what are the best practices for optimum digestion 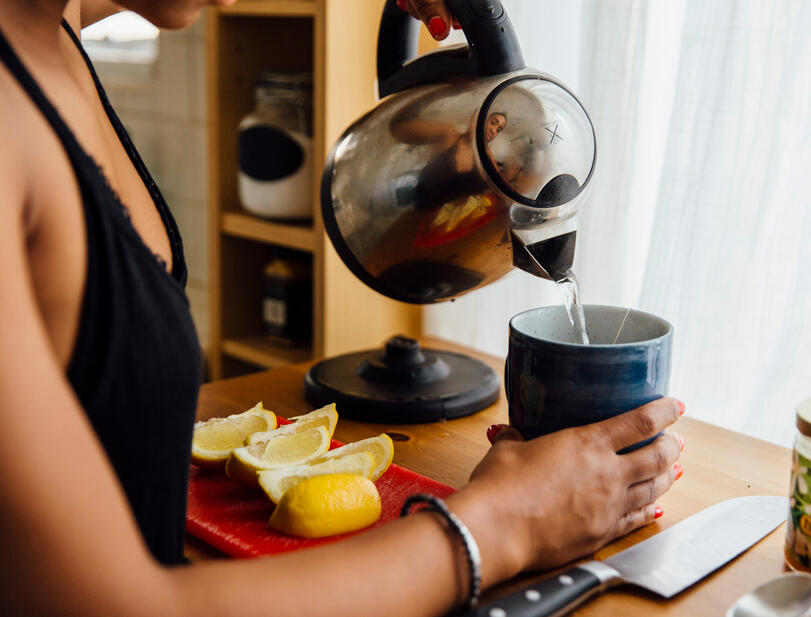 Recently, I ordered a glass of ice water and was met with palpable disdain from my dining companion. “Why ice water?” he asked. “Coldwater isn’t good for your system.” This particular friend’s mom is a practitioner of Ayurveda, an ancient medical practice that originated in India, so it made sense that he was of this opinion.

Drinking room-temperature or warm water is recommended in Ayurveda for optimal digestion. But while I can appreciate that, I also really appreciate ice-cold water. So I decided to investigate his claims around warm or hot water being able to help with digestion.

But what is Ayurveda? Watch this video to find out.

First and foremost, Ayurvedic practitioners believe the temperature of anything you eat or drink can play a role in digestion—not just water. “Cold liquid actually slows down the entire digestive system by constricting blood flow to the stomach and intestines and slowing enzyme secretion; which in turns can cause lymphatic stagnation and a slower metabolism,” says Surya Spa founder Martha Soffer.

Recommended for you: Sick? Try These 8 Ayurvedic Remedies For Cold & Flu

“Room temperature and warm water, however, have the opposite effect; helping increase circulation to your digestive system, and stimulating your ‘Agni’, or digestive fire.”

While a strong “Agni” is generally linked to good overall health. A weakened “Agni” can interfere with our ability to process food properly and cause accumulation of toxins called “ama” in Ayurveda; which can eventually lead to disease, says internist and integrative medicine doctor Charles Elder, MD, MPH.

Dr. Elder, who has researched Ayurveda, compares drinking ice-cold water with a meal to dumping ice on an active bonfire. It’s generally counterproductive and requires more energy expenditure on the part of the digestive fire to stay lit.

“If you drink water that’s about the same temperature as your body; you’re not disrupting the body’s optimal state or interfering with food absorption.”
—Mira Manek, Ayurveda expert

It’s the same reason why Ayurveda expert Mira Manek suggests drinking water that’s around 98°F, and not much colder or hotter: “If you drink a liquid that’s about the same temperature as your body, you’re not disrupting the body’s optimal state or interfering with food absorption.”

You may also like: What To Eat To Cure Anxiety With Ayurveda

As for the medical research about whether cold or hot water helps (or hurts) digestion, there is some evidence that warm water can help promote gut motility (aka passing things efficiently through the gut) based on a small study tracking the bowel movements of 60 patients who had recently undergone abdominal surgery.

And another study comparing the GI effects of food intake at varying temperatures in 50 patients with functional dyspepsia (a condition causing slower-than-usual movement of food from the stomach to the small intestine) found a similar speed-up benefit of consuming warm versus cold items: Hot meals “significantly accelerated gastric emptying.”

This isn’t conclusive proof that hot water would also help digestion in people without any preexisting conditions; but it does provide some baseline evidence to support the Ayurvedic practice of shunning cold water.

Recommended for you: Find Your Ayurvedic Body Type With This Free Quiz

When it comes to basic hydration, however, there’s likely not much-added benefit to drinking hot versus cold water. In fact, according to Go Ask Alice, a resource from Columbia University, cold water actually leaves the stomach faster, allowing for faster rehydration.

And the American College of Sports Medicine recommends that water ingested before, during, and after exercise or athletic competition be cooler than room temperature (i.e., less than 72°F), a position that is backed by research.

Torn? You might try drinking room-temperature water with and around meals and cooler water after exercise to see how you feel. But really, it might not matter all that much one way or the other, says sports dietitian Marie Spano, MS, RD. “What’s most important is to drink whatever temperature of water will encourage you to drink the most of it.” 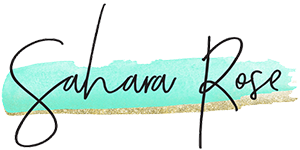