Many of us eat until we are uncomfortably full. Once we start eating, we often to into a trance-like state when we are no longer focused on the actual food but rather on finishing it. We don’t notice the tastes or the flavors but are just shoving the food into our mouths, even forcing ourselves to finish it despite our bodies telling us that they are full. We don’t even really want to continue eating- it has become a challenge for us. Each bite has become exactly like the last and you quicken your pace, just trying to get the meal finished.

If food was meant to be enjoyed, why are you forcing yourself to eat until the point that you are uncomfortable?

The whole point of eating is to really taste the food but when you have passed that fine line where you have gone from satisfied to stuffed, it’s hard to stop. You may only finish eating when your plate is done, or you may continue to eat afterwards, craving another taste because that meal did not satisfy you nutritionally.

Today, don’t let your plate tell you how much you should eat- let your body.

If you get food from out, take a small portion and put it on your plate and put the rest in your fridge so you mentally know how much you should be eating. Savor that plate and wait 20 minutes afterwards to ask yourself if you are still hungry. Chances are, you won’t be.

Most of us require much less food than we believe. We have expanded our stomachs to fit the massive portions we are served and we believe being “full” is synonymous to being stuffed. If you feel an uncomfortable tension in your stomach, you have had too much.

A lot of times we overeat because we are looking for a certain flavor. Often times, we finish an entire meal and want more because we really enjoyed that sauce. Instead of forcing yourself to eat anything that sauce was on, just drink a little bit of the sauce to get the craving out of the way. This is going to be better for you than over-stuffing yourself with food because you are just craving that flavor.

I used to binge on nut-butters because my body was deficient in healthy fats. If I opened up that peanut-butter jar, before long the fridge would be empty. I would start by spreading it on an apple, then when that was done I would reach for a banana, then another.. Until I ran out of fruit to spread the peanut-butter on an began spreading it on random things I normally wouldn’t have eaten, just so I could get my peanut-butter fix. I would have been better off if I had just eaten one spoon of peanut-butter, enjoyed it and moved on. Because I thought it would be healthier to eat it with something else, I ended up consuming tons of food I didn’t need, plus finishing half the jar. Note to self: next time I have a craving, I will just address it.

For all you nut-butter addicts, here’s a tip from a recover. Switch to tahini.

Tahini is sesame seed spread. It still has that creamy, nutty flavor that nut-butters have, however, it is more liquidy so you probably won’t be eating it by the spoon. It’s great in both sweet and savory dishes from steamed veggies to stir-fries to fruit.

Sesame seeds are a better option that peanut-butter because they’re seeds rather than legumes.
Peanuts are highly genetically modified, which is why they cause an allergic reaction in so many people.
Cashews are also commonly very high in mold content and acidic.
Almonds are commonly over-consumed, which can cause an allergic reaction in people (I developed one from having too many almond products– almond butter, almond milk, almond bread.. it adds up.)

The other problem with nut-butters is that it’s very easy to overdo. If you ever want to know how out of touch you are with reality, google “one serving size of peanut-butter” and prepare to be mind-blown. I’m sure many of us have polished off half a jar! That’s about 16 servings.

Switch your healthy fat source to tahini which you are less likely to overdo and contains more nutritional benefits.

Want custom meal plans, grocery shopping lists and even workouts for your Dosha?

Join my 12 Week Eat Right For Your Mind-Body Type Program and get my book, The Idiot’s Guide to Ayurveda, with foreword by Deepak Chopra. 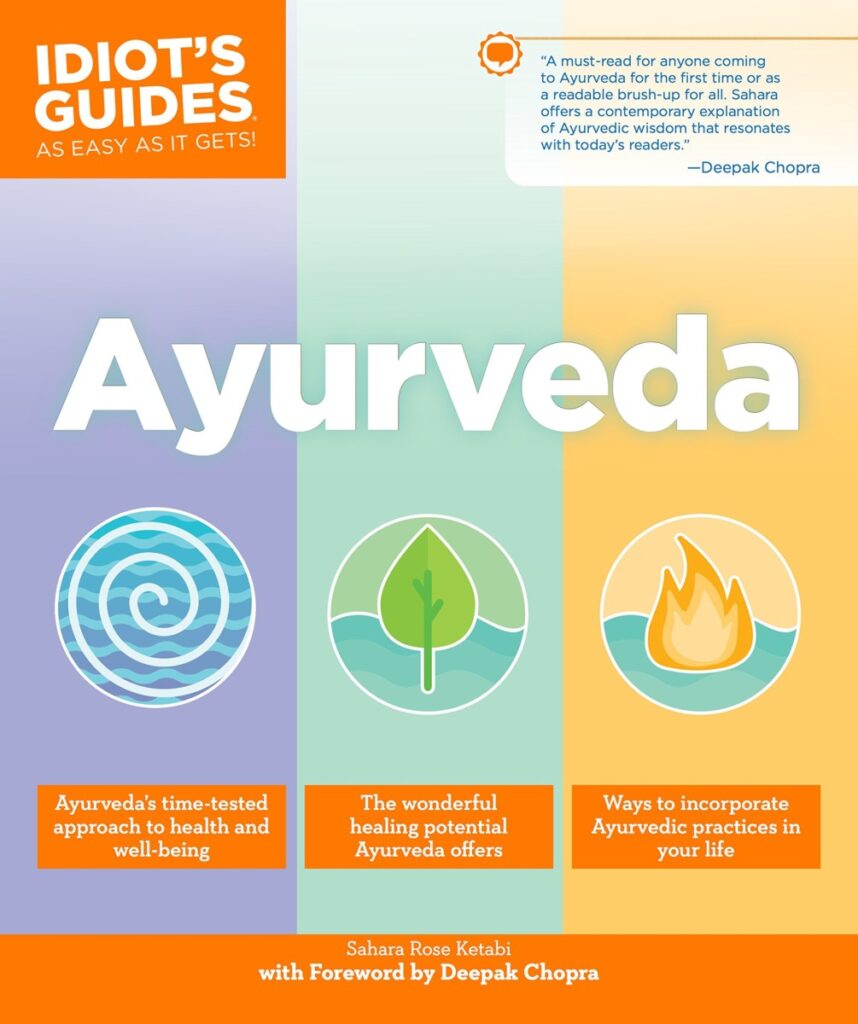 Order the book on Amazon today here! Available wherever books are sold.

Learn more about my 12 Week Program!